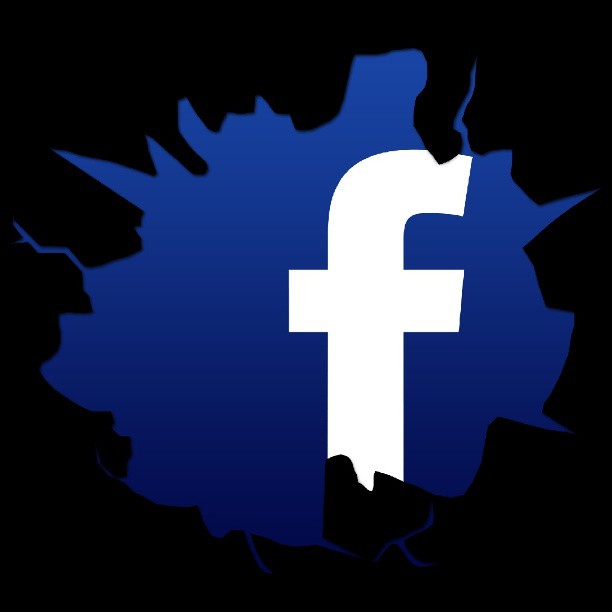 People are up in arms about Facebook’s revelation that in January of 2012, the social site behemoth manipulated individual news feeds to deliver either more positive or more negative posts. What they found is pretty interesting, if not surprising: the recipient’s emotional state was affected by the tone of the feed. If they were fed more negative posts, they, too, became more negative in what they wrote. If they saw more positive language, they responded in kind. And no matter whether positive or negative words were reduced, if the overall emotional content was reduced, people wrote less, as if they were less vested or engaged. The shift was small (as little as one-tenth of a percent), but it was measurable. There are more nuances to the experiment, but people are not upset about the findings; they are focused on the fact that it was done at all. Even though the so-called Mood Manipulation experiment appears legal by Facebook’s terms of use, and not without precedent, many people feel it was not ethical.

While I’m no Facebook fanatic, I disagree with the furor. Frankly, it’s precisely what I expect. And here are three reasons why.

Emotions are for sharing. It’s not exactly a secret that people’s moods “rub off” on each other. If you have a co-worker, sibling, parent, or partner, you know when one person is “down,” the other person falls right to the ground beside them. Even when we try our best to “pick the other person up,” it comes down to the strongest emotion. There is no balance; it’s an emotional arm wrestle every time.

Facebook is for people who share emotions willingly. Facebook and its social site brethren cater to those who like to know and share every detail of their lives, often with strong convictions and viewpoints. I personally believe that those of us who are most interested in this type of interaction are also most vulnerable to being affected by it. And that we engage in it precisely because we enjoy being sympathetic, empathetic, or perhaps: instigators.

Online is a place for sharing, willing or no.  Finally, I’m hyper-aware of how much data is collected online, and how vulnerable we are as a result of its endless collection and distribution, both legitimate and not.  This has led many of us to shy away from sharing any more than we have to. This will sound harsh, but an outcome I wouldn’t argue with would be if certain Friends (and you know who you are), will share just a little bit less.