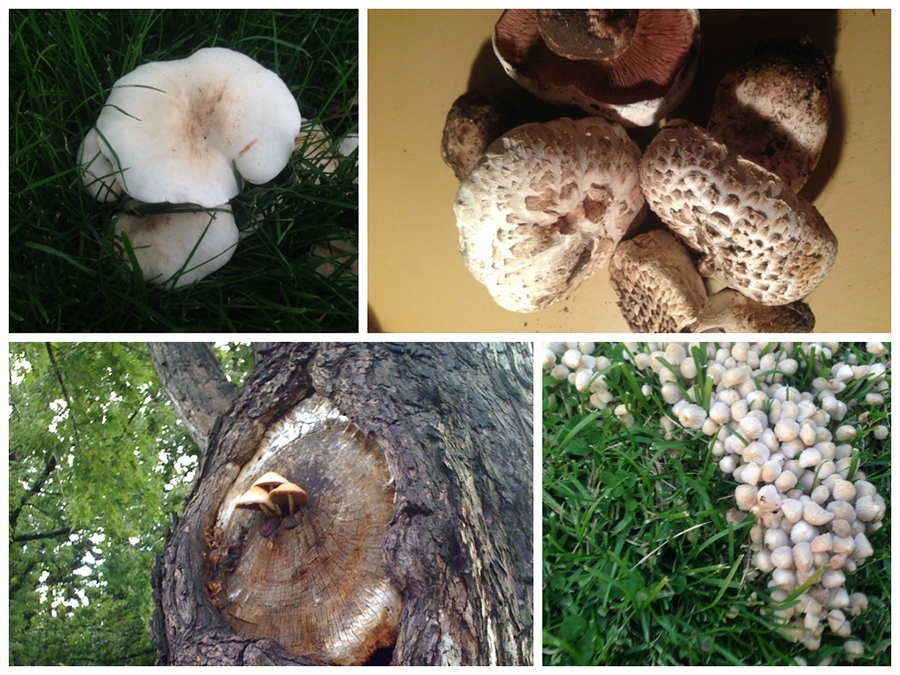 I’ll admit I’m not on the cutting edge of gaming. OK, I don’t game at all – haven’t since kicking a nasty Dig Dug habit more than 30 years ago. But, like seemingly everyone else on the planet, I am gaga over Pokémon GO.

I haven’t played the game, downloaded it, or even seen anyone play it. And I probably won’t. But as someone who loves walking around a city – monsters or no — I was amazed to see that a  game could bring so many others out to the streets (as long as they have access to a compatible device). 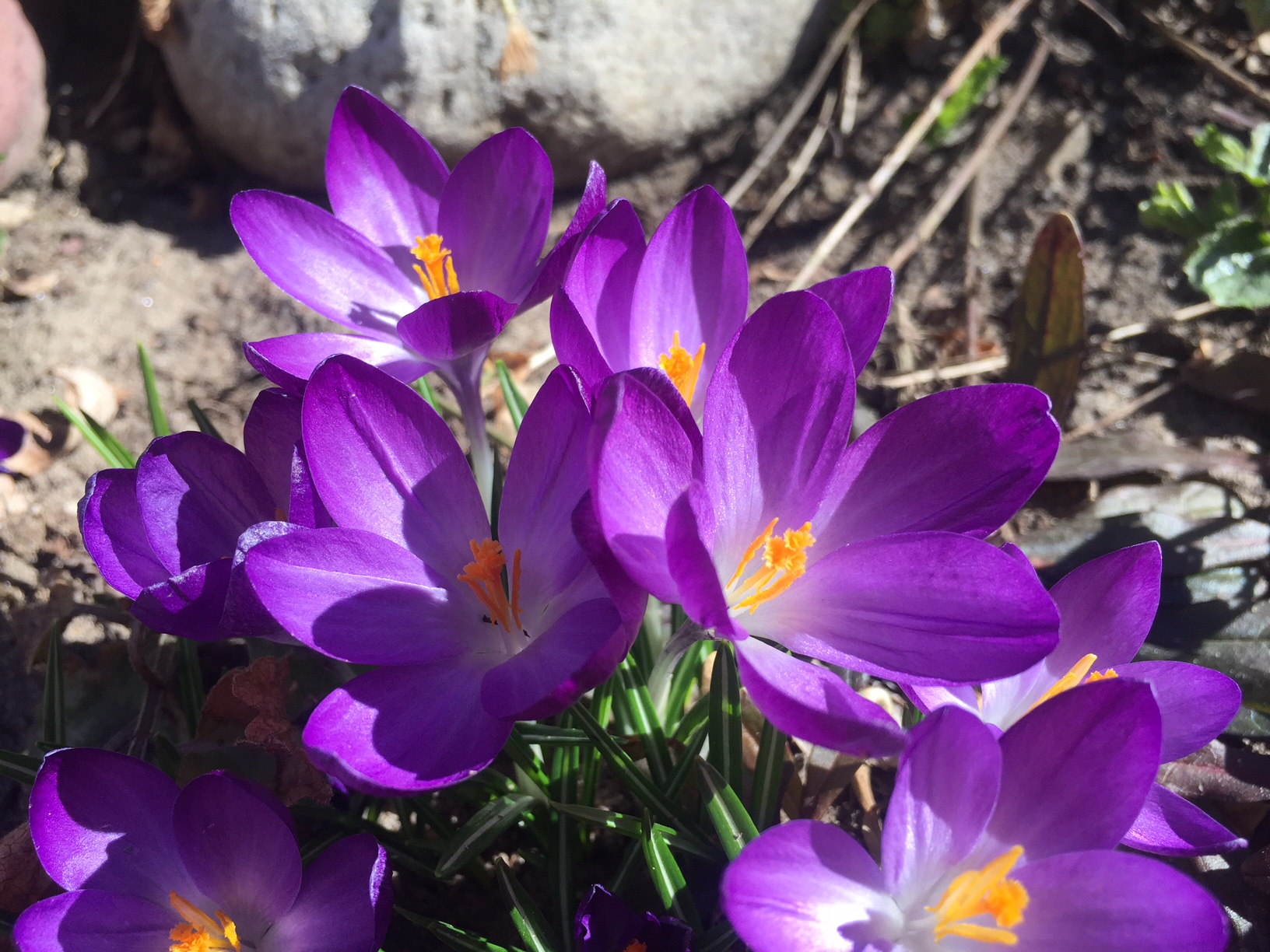 Don’t get me wrong; I think it’s great. I like that Pokémon GO is getting more of us off our collective sofas. And though I personally grow weary of staring at a screen, I appreciate that augmented reality at least gives gamers a reason to venture out into –and take notice of — the real world.

But I still didn’t get it. And then I did. We’re all after the same thing: the hidden treasure. It’s just a matter of how you define it.

Anyone who knows me, knows that I love nothing more than perambulating. I walk everywhere I possibly can, and probably some places that I shouldn’t. I have been at meetings 20 miles from my office and had clients ask, in seriousness, if I walked there. Uh, . . . no. But if the weather was good, I may have wanted to! Why? It’s not so I can get in my 10,000 steps. I have never, and will never, use a fitness tracker. (Which is another topic for another day.) 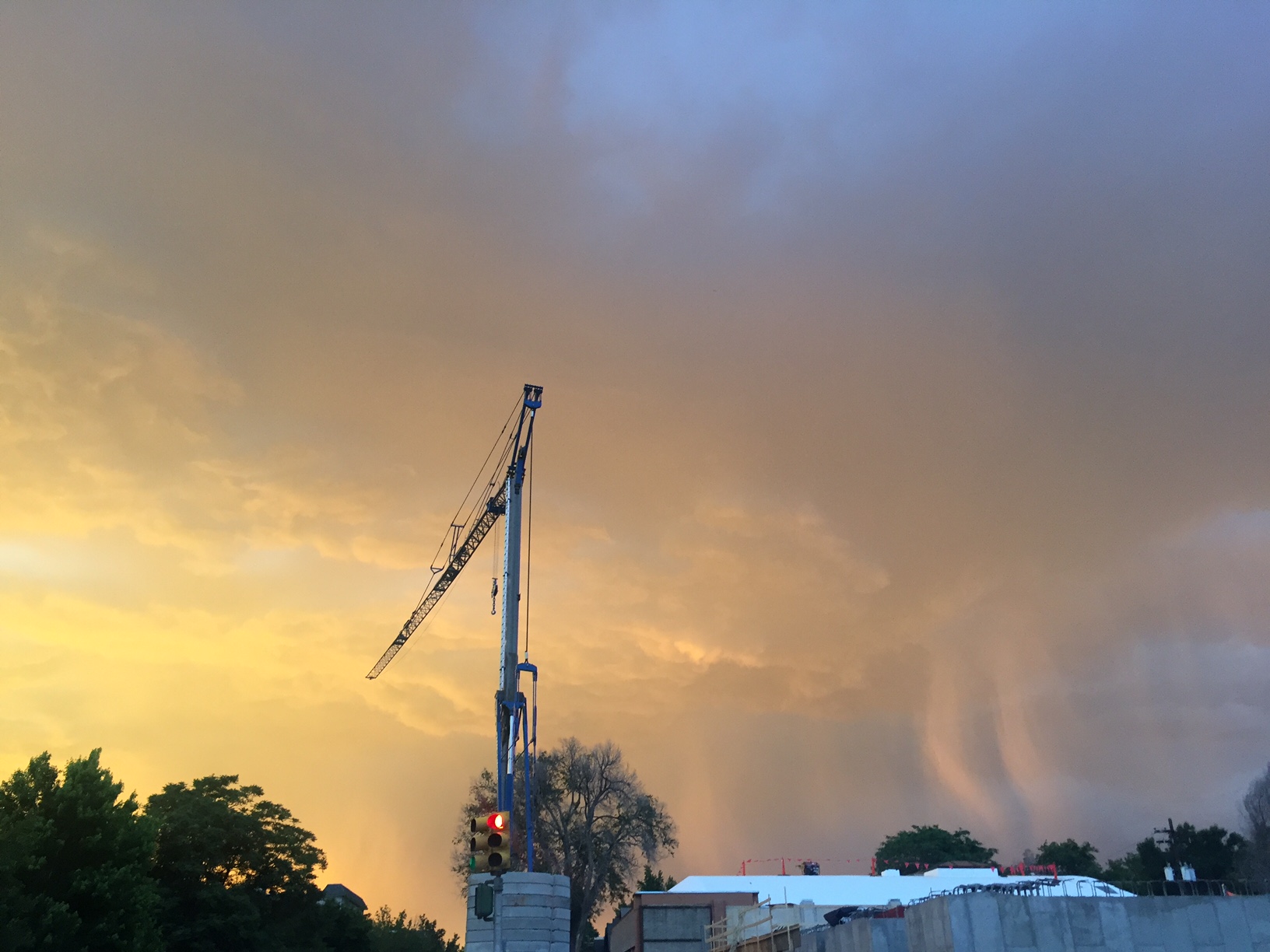 I love being on foot because you see so darn much. And you never know what you might see. Aside from brilliant architecture and environmental art, feats of engineering that are beautiful to behold, and lush (or xeric) gardens that stop me in my tracks, I have seen all kinds of amazing events. I have witnessed fully naked people ambling down the sidewalk (until quickly apprehended). I have encountered a swarm of butterflies so thick it was like walking through a fluttering scrim.  I’ve been small on top of mountains and a giant low to the ground, foraging. “Incredible” is everywhere and a matter of perspective. If you are open to looking, there is tremendous beauty in the ordinary: faces, ants, bricks, raindrops connecting with the earth as threads of pure silver. 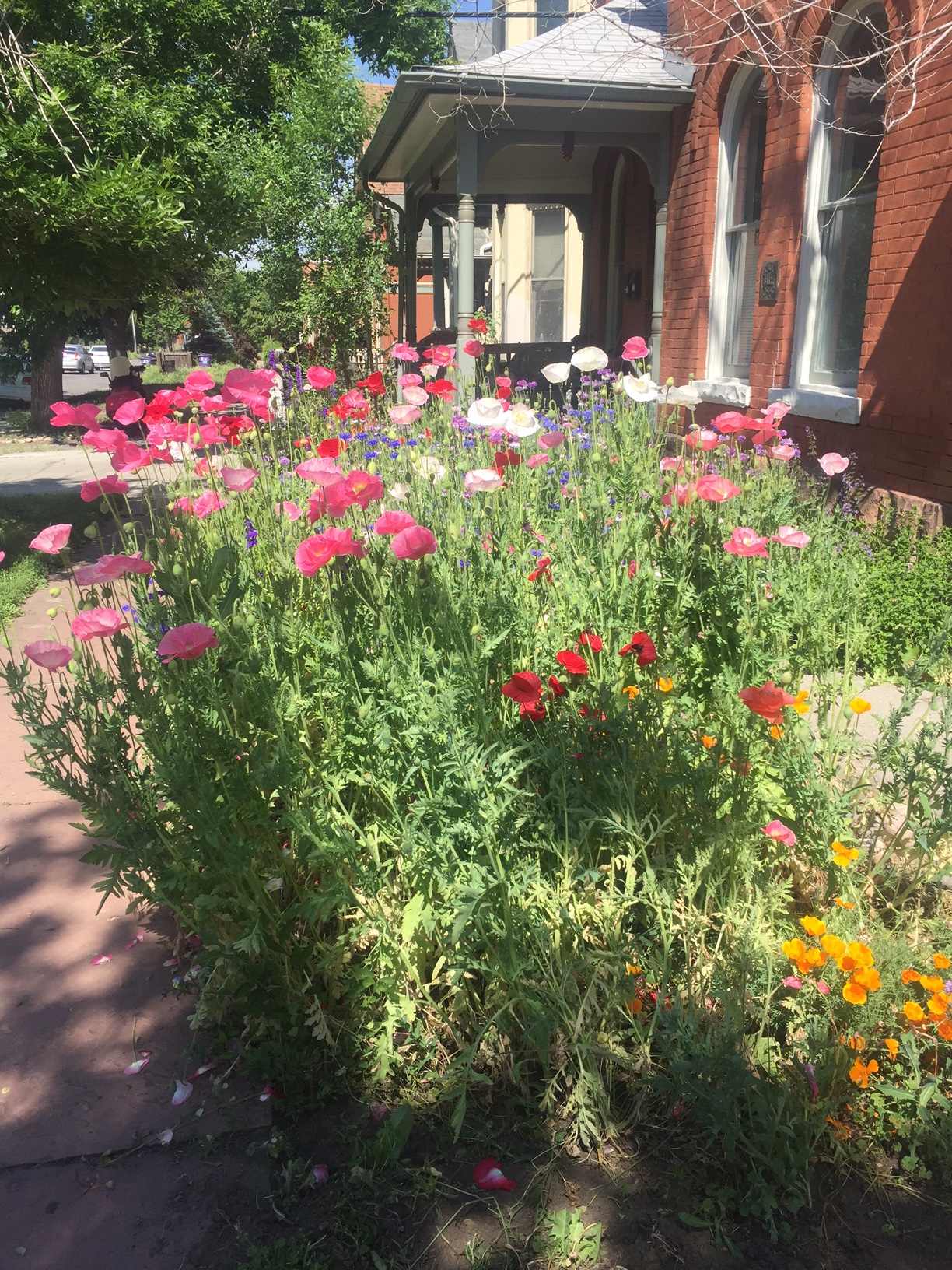 When I was in college in Austin, local band Poi Dog Pondering released “Ancient Egyptians.” The song is about a guy who walks everywhere, forgoing wheels. Asked why, he says simply, “You get to know things better when they go by slow.”  This spoke to my heart then and still does. And I’m hopeful that it’s speaking now to an entire generation of fellow treasure-hunters.

So, whether you’re looking for animated monsters or rare insects or simply a friend in a crowd. . . let’s go! But sometimes, maybe, let’s agree to go by slow.