3 Early Signs Your Client Is Not That Into You 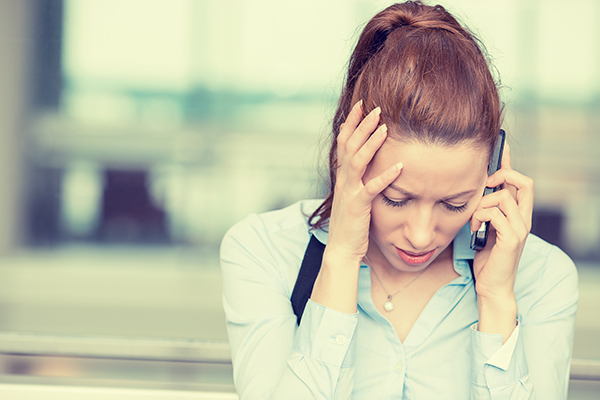 Client services is a very important aspect of every company. If your client is happy and satisfied with your work and response, then it is a sure way to not Read More

“Great” or “Too little, too late”? 3 Steps to a Winning Proposal

This week, a longtime client requested pricing for the “proposal response that will win.” We both chuckled before inking the deal. Don’t get me wrong; we both want and expect Read More

The First Mobile Device: Your Brain on Foot

If I had a theme song, it would be “The Ancient Egyptians” by cross-pollinating musical group Poi Dog Pondering. Subtitled a “love letter to Jonathan Richman,” it’s an ode Read More

Hear Ye, Hear Me: 5 Things to Consider Before You Hit “Send”

Conversation at a recent networking event segued from technical writing and the RFP process to more casual business correspondence. A tax attorney commented that he’d had an extremely productive Read More

Tips for Executive Summaries that Flow

As part of my technical proposal writing and one-voice work, I frequently need to write executive summaries. They are very short – typically ranging from a single paragraph to a Read More