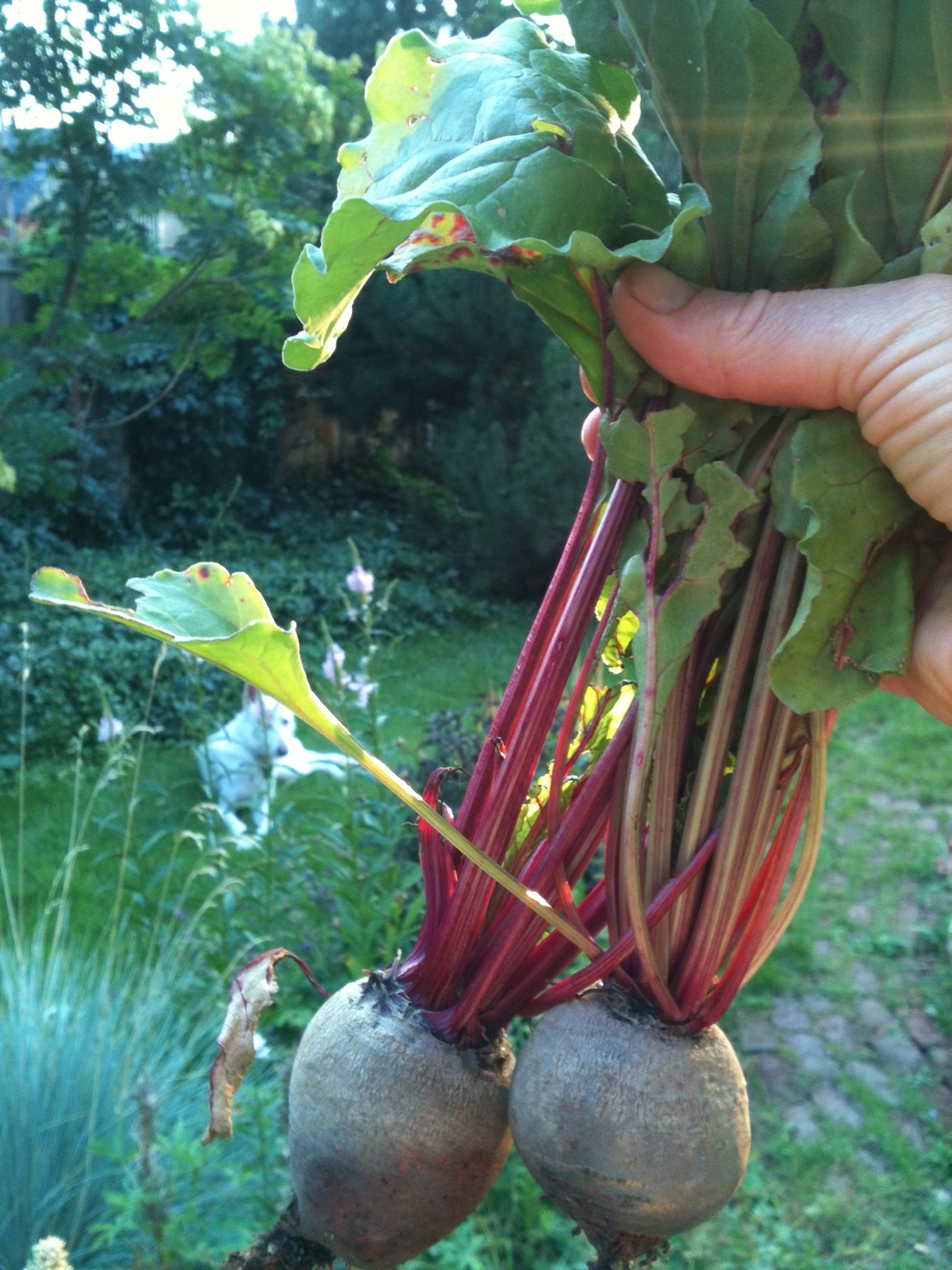 When I lived in Austin, Texas, to attend university, I was a late-night hipster who swilled caffeine and puffed a pack a day. These were my salad days, giddy with Read More

Yesterday was a day full of animals, some friendly and some decidedly less so. Let’s start with the friendly. As part of Frontier Airlines’ brand refresh, unveiled in Denver on Read More